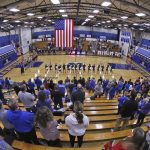 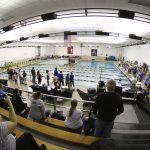 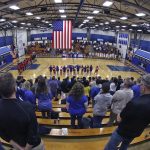 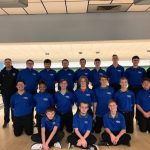 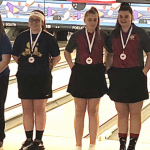 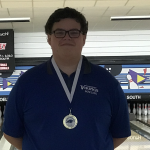 The Boys varsity bowling team had a great day at the Springboro Roll off tournament Saturday.The boys qualified 2nd then went to the step ladder finals and lost to Elder to finish 3rd overall.The boys were lead by Easton Berger’s 685 series with games of 217,202,266. which earned him the 1st place finish on the 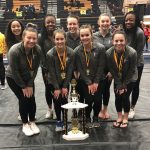 MMS Girls 7th open up tournament play at Kettering Middle School against Springboro White on Saturday February 1st at 10:15 A.M. The 8th grade will tip off right before them at 9 A.M. vs: Kettering Navy at KMS. Good Luck to both teams as they make tournament runs and finish up their seasons. 2020 GWOC 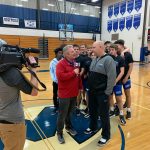 Miamisburg named team of the week