Jeremy Randolph, Class of 2014, will be attending the University of Alabama to pursue his master’s degree in Sports Management Administration. Jeremy completed his bachelor’s degree at Wright State University in Business Finance in May of 2018.

Jeremy played baseball for four years at Wright State. The team was 166-72, won 3 Horizon League championships and part of 3 NCAA tournaments while he was a Raider.

One of those years was a medical redshirt year so has one year eligibility to be a part of the University of Alabama baseball team in the SEC conference.

While at Wright State, he compiled a 16-5 record with 5 saves in his career. His shining moments of 2018 were being the winning pitcher in the Horizon League Championship game and pitching 6.2 innings of 6 strikeout ,1 run, 4 hit, baseball versus Stanford, the #2 team in the nation, in the NCAA tournament in 2018.

He spent the summer of 2018 in the Cape Cod Summer Collegiate Baseball League, renowned as the best summer college league. He was 2-0, second in the league in strikeouts with 46 in 33 innings and had a 3.00 ERA. 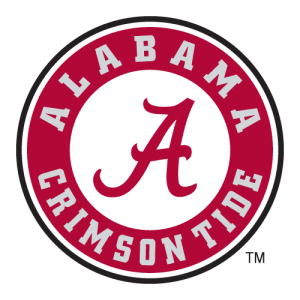