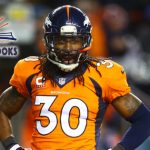 Thursday, January 21, 2016 4:00 PM Piqua High School AWAY 1853 Miamisburg High School HOME 2007 Meet Recap The lady Viking bowlers increased their overall record to 8 wins and 3 losses in the win over the Piqua Indians. Skylar Born had the high game for the match and Brittney Sheehan had the high series 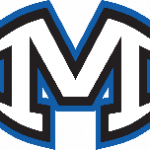 Due to high student athlete interest, MMS is adding a 2nd “club” baseball team this Spring. We are looking for one to two more coaches to manage the second team.  If interested or have questions please contact Jason Shade at  jshade@miamisburg.k12.oh.us  or 865-0011 Ext. 2022

Miamisburg City schools would like to announce Matt Sundermann as the new Varsity Head Coach for the Boys Soccer Program.  Matt is a high energy coach who brings thirty five years of experience in the game of soccer both as a player and coach. Coach Sundermann is a teacher of twenty years in the district

The MMS Boys Basketball games that were canceled on Wednesday, January 20th have been rescheduled for Saturday, January 30th at MMS. 7th tips off at 9 A.M. with 8th at approximately 10 A.M. 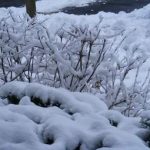 Middle School all games and practices canceled today Youth MBA Rec, MBA Select, Youth Wrestling canceled today High School out of season weight lifting and conditioning is canceled today a decision will be made by 12:00pm and updated on this site in regard to in season sports practices (including WGI Winds) and girls freshman basketball