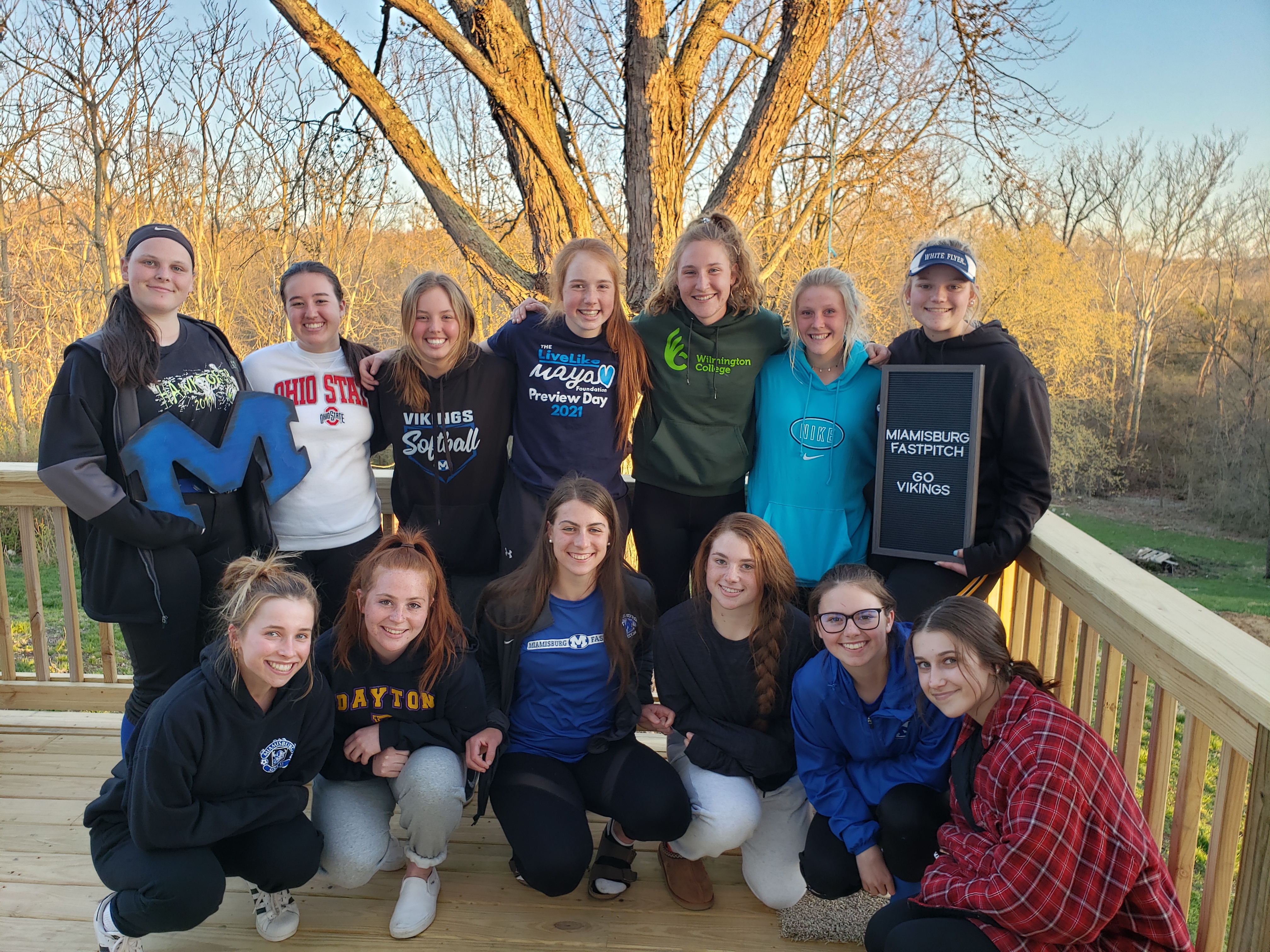 The Vikings added two wins to their record this past Saturday in a doubleheader at Edgewood.

The Vikings walked away with an 11-1 victory in Game two. Haas was the winning pitcher lasting 6 innings, allowing 5 hits, 1 run and striking out 8.
Offensive efforts were lead by Jayleigh Thomas picking up 4 hits with singles in the first, second, third and fifth innings. Miamisburg Fastpitch tallied 14 hits in game two.

All 14 rostered players contributed to Saturday’s victories in a true team effort.