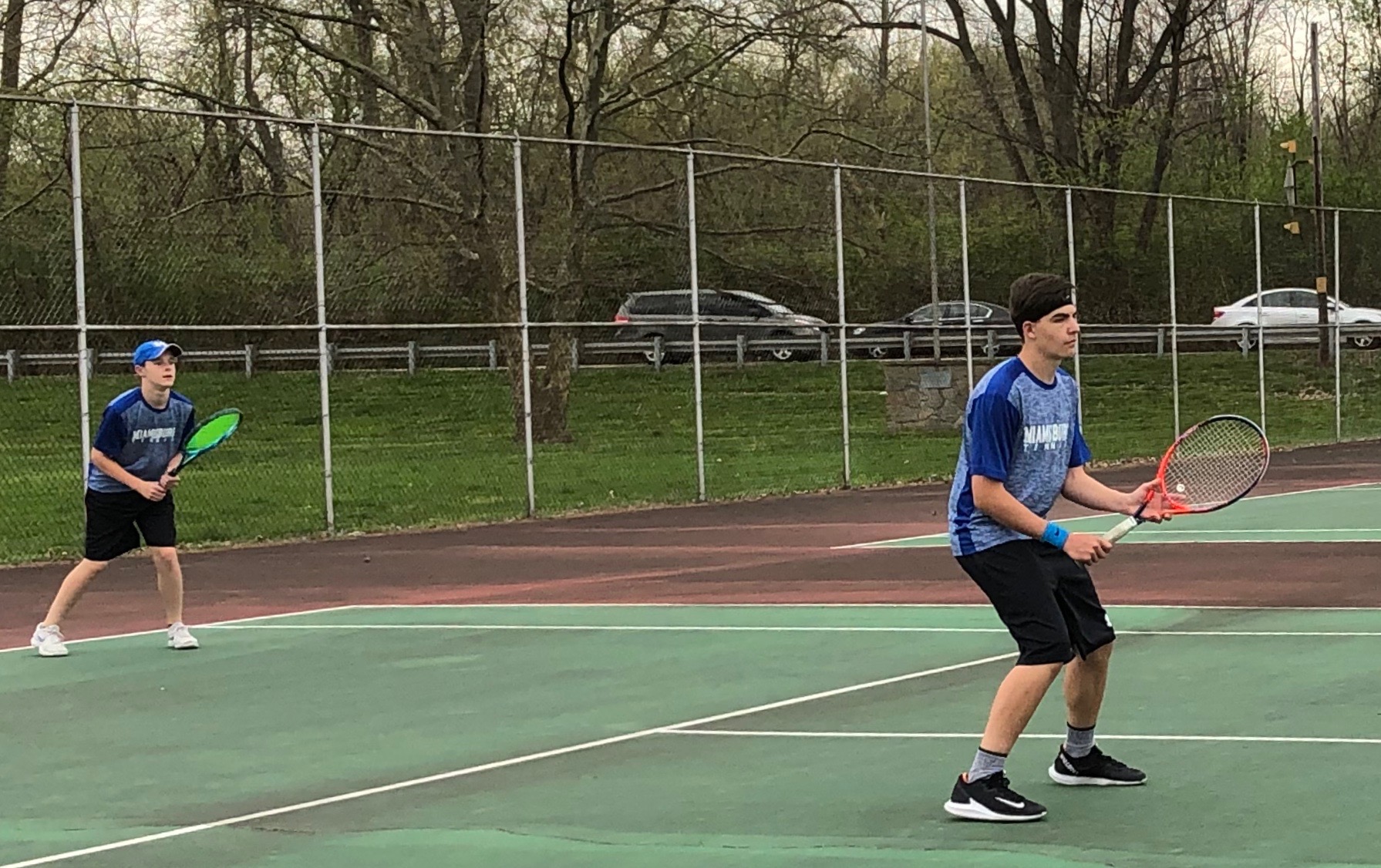 The Viking Men’s Tennis team won their 4th consecutive match with a 5-0 shutout over Franklin on Wednesday. The Vikings were again paced by a pair for Freshman. Sekar Dhanasekar earned a 6-0, 6-1 win at 1st Singles, while Krithik Tella earned his first Varisty win at 2nd Singles by the same score. The singles court sweep was completed by Ethan Carey at 3rd Singles. The doubles teams of Jonathan Bierley and Jacob Brooks at 1st Doubles and Matthew Wells and Vance Willis at 2nd Doubles won without surrendering a single game to the Wildcats. The Viking ship heads to Wayne on Thursday.